With a total bankroll of less than $2,500, the father and sons began with a secondhand pick-up truck, a four-foot hand break and a portable 24 gauge Lockformer Pittsburg lock machine.

The fledging business didn’t have a shop, so they trucked the machines to the job site and formed the HVAC ductwork on the site.

It didn’t take long for things to start rolling. One house would lead to two more, residential jobs led to small commercial jobs, all the while building up more equipment, employees, and outgrowing three different shops.

Flexibility is a trait that has helped Sisneros Bros. MFG. grow successfully, and they plan to remain flexible. When you have a project that has stringent requirements and lead times, please call or see us on the web! 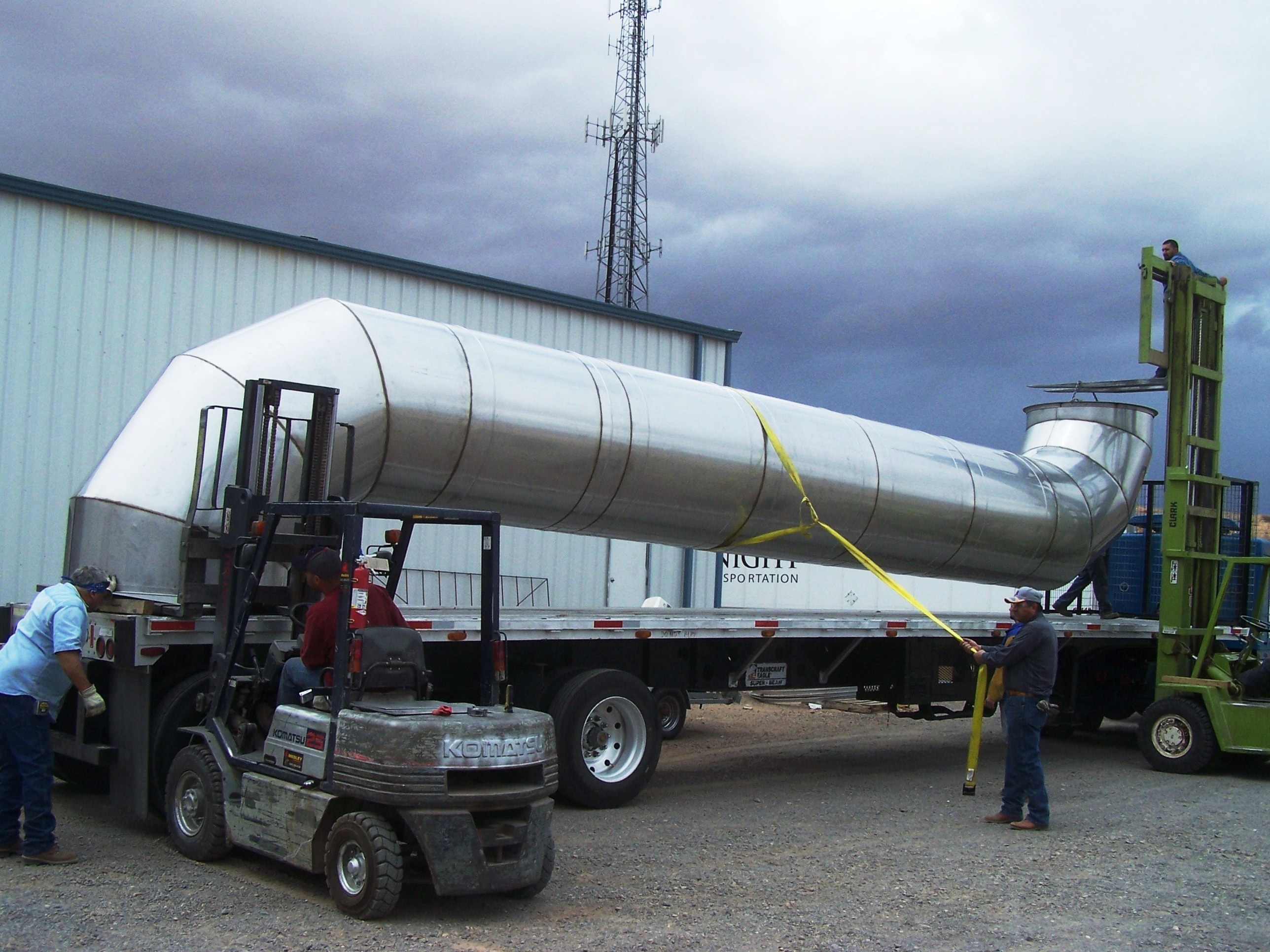 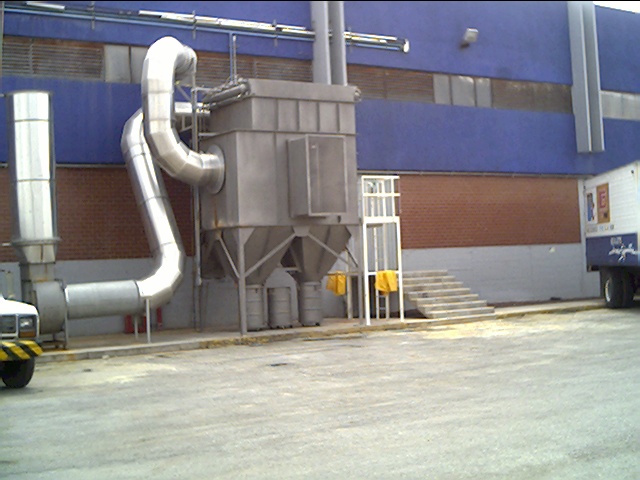 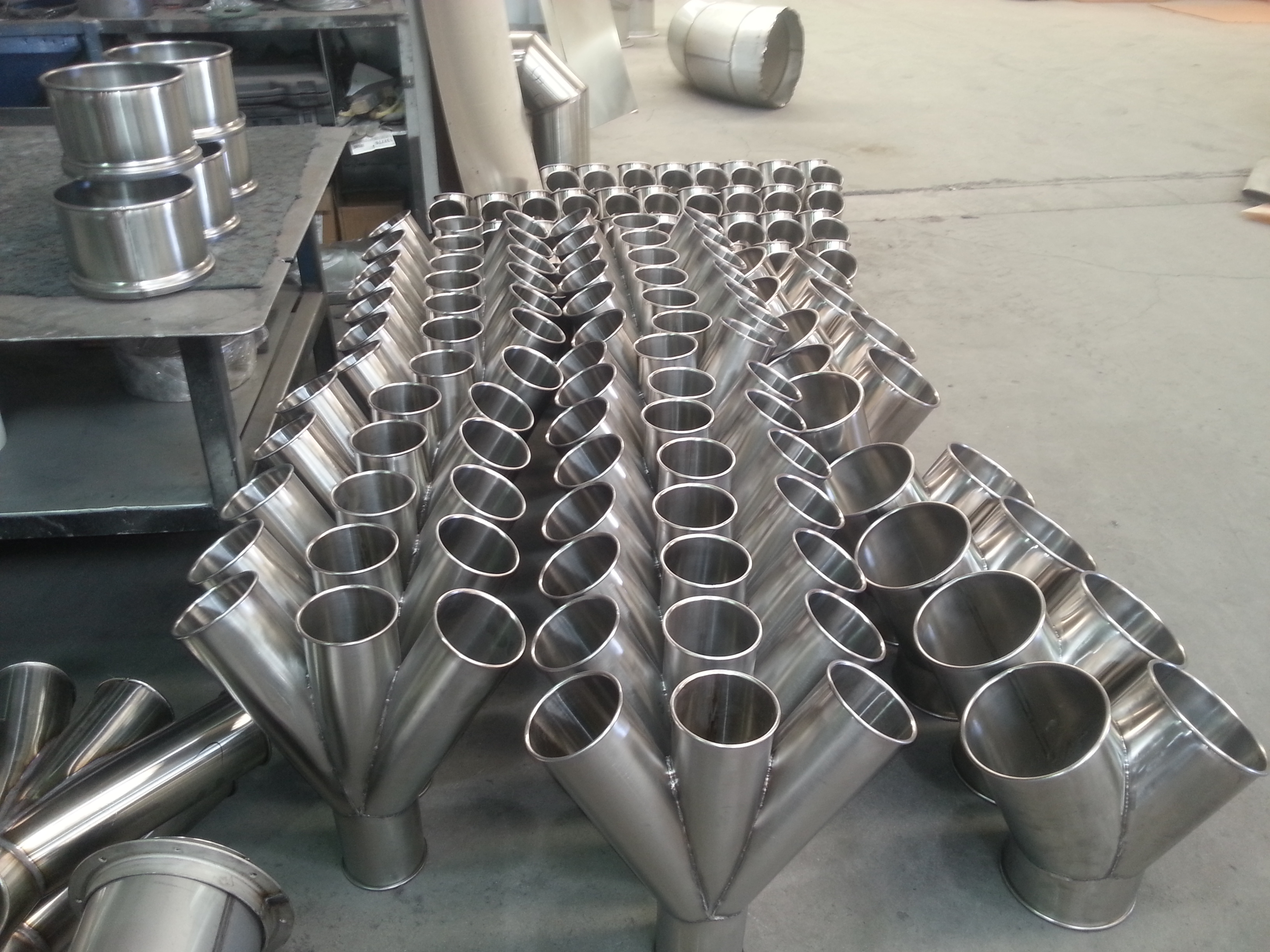